As a writer it’s not just my prerogative to be creative and aspire to eloquence with my writing, it’s also important that I speak the truth.

If you read a review and you don’t quite agree with me, I’m very interested in what you may have to say, especially if you think that I’ve said something that is objectively not-true. I’ve caught lots of little errors in the process of making this blog– it’s a process. The only reason why comments need to be approved in order to be seen is to prevent spam from showing up; that’s honestly the only reason why I filter comments.

All I hope is that you enjoy my writing and that you look up my recommendations when you have the free time to. 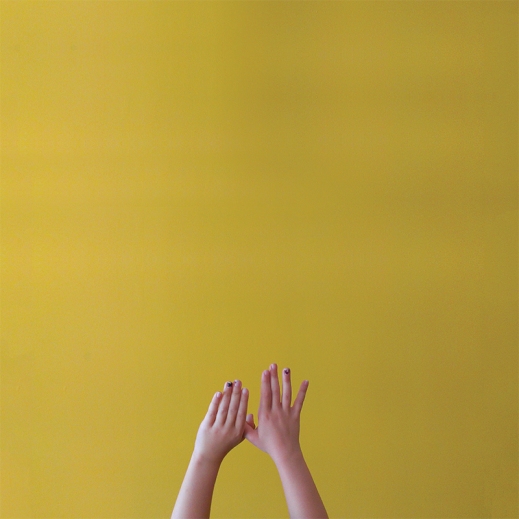 It never ceases to baffle me to look at which musicians are rewarded with greater success, and which are delegated to cult status.

One band that I intuitively feel ought to catch on but seems, at least for now, to be mostly just a cult treasure is Zelienople.

So-called post-rock is a genre that I can reliably drop in on for either casual or more nuanced listening– I almost always like it. The thing is though, I don’t really keep up too closely with many of the current acts that fall into this idiom. I’m risking coming off as a snob when I say this, but occasionally I feel as though the later waves of post-rock are almost a little too same-ish, and maybe it’s because they limit themselves to continually retreading the groundwork laid down by Glenn Branca and then refined by Godspeed You! Black Emperor. Bands like The Evpatoria Report, Explosions in the Sky, and This Will Destroy You are definitely capable of creating moments of sober beauty (check “Remember Me as a Time of Day” by Explosions of the Sky) but there’s only so much interest I can maintain in slow buildups to crescendos. I’m not really sure why these bands eschew vocalists.

It’s interesting to me that some of the first bands to fall into the post-rock label, Talk Talk, Disco Inferno, and Bark Psychosis, took a page from new wave  and then another from the more abstract realms of jazz, krautrock, and art music. It was like a new kind of introspective pop music, with an unconventional musical structure and focus on timbre that was syntonic to the lyrics. Then post-rock, for the most part, abandoned this way of making music. Zelienople is one of the only bands I can think of off the top of my head that has continued with this style of post-rock, though they are referred to as drone-folk as well– in any case, right now they’re one of my favorite bands in the world. A new album from them is on the way for later in 2014, I believe. Until then, I recommend that you check out Coma Gears, the new album from Matt Christensen, Zelienople’s lead vocalist.

Coma Gears isn’t as lyrically strong as Christensen’s first solo effort, A Cradle in the Bowery, but bear in mind that that’s a tall order to fill. That first album was uncommonly vulnerable– it came from a deep place. This one does too, but it takes more the route of subtle mystery. “I wasn’t raised to try to understand”, Christensen intones on the album’s standout track “Dumb God”, his slightly tremulant, beautiful voice ebbing and flowing through the austere soundscape of crackling guitar and humming synthesizers. The opening, “Coma Gears” sets the mood well, with eerie drones slowly giving way to a solemn beat. Though the haunting “California” and “Starving” stand out, the album repeats itself a little throughout; however, it ends very well. The powerful guitar riff and shimmering keyboards of “The Law Kind” give way gracefully to the memorable closer, “A Starting Song”, another droning ballad. The overall ambience of this last song, punctuated with synthesizer textures that sound like the croaking of frogs, made for a very satisfying conclusion.

Coma Gears is a solid album, one that will certainly reward closer re-listenings. I’m getting pretty hyped for the next Zelienople, so it’ll be good to have this and drummer Mike Weis’s upcoming solo album Don’t Know, Just Walk to tide me over until then. Check out their website.