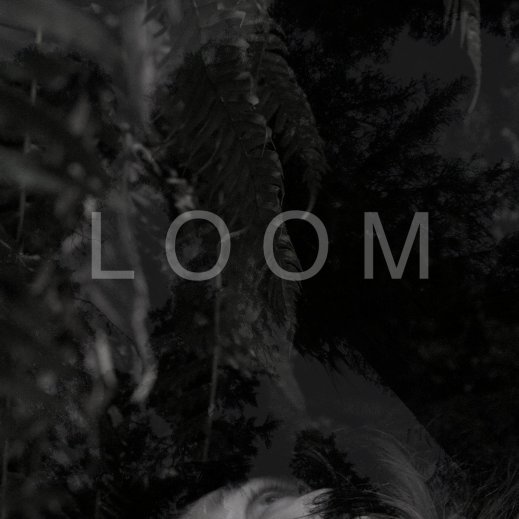 The opening moments of my friend Wasting Seasons’ new mini-album Loom sound like the starting of some great generator in the heart of the world; the heavily-distorted electric guitar growls and sputters, then the crackle of surface noise from a record fills the air and gliding, ethereal tones start to drift in under cover of dark. All in all, guitar, pedal army, synth, melodica, lap harp, vox, and vinyl crackle are what make up this densely layered soundscape of blackened, emotive ambience, and Wasting Seasons (musician David Fylstra) most definitely twisted them into something mind-manifesting and eerily beautiful. Loom was inspired heavily by experiences with sleep paralysis; as it progresses, and the vocals creep in, you intuit a superreal presence thickening the air, pinning you in place, enveloping your field of vision.

In these dark drones there is both enough cavernous soul and sinister imagination to call to mind a collaboration between Daniel Menche and Rapoon; howls buried in the noise are like that dark force we only ever see in nightmares and dreams trying to claw its way out, couched mutterings like the mind trying to make sense of it, speaking through it as though testing how far we can go. Highly recommended.

Wasting Seasons is playing tonight at Stöller’s cassette release party at the High Water Mark Lounge, along with Elrond and Caustic Touch. Quite a bill. For my Portland readers: I really hope that you’ll be able to make it.